One Face... Many Voices 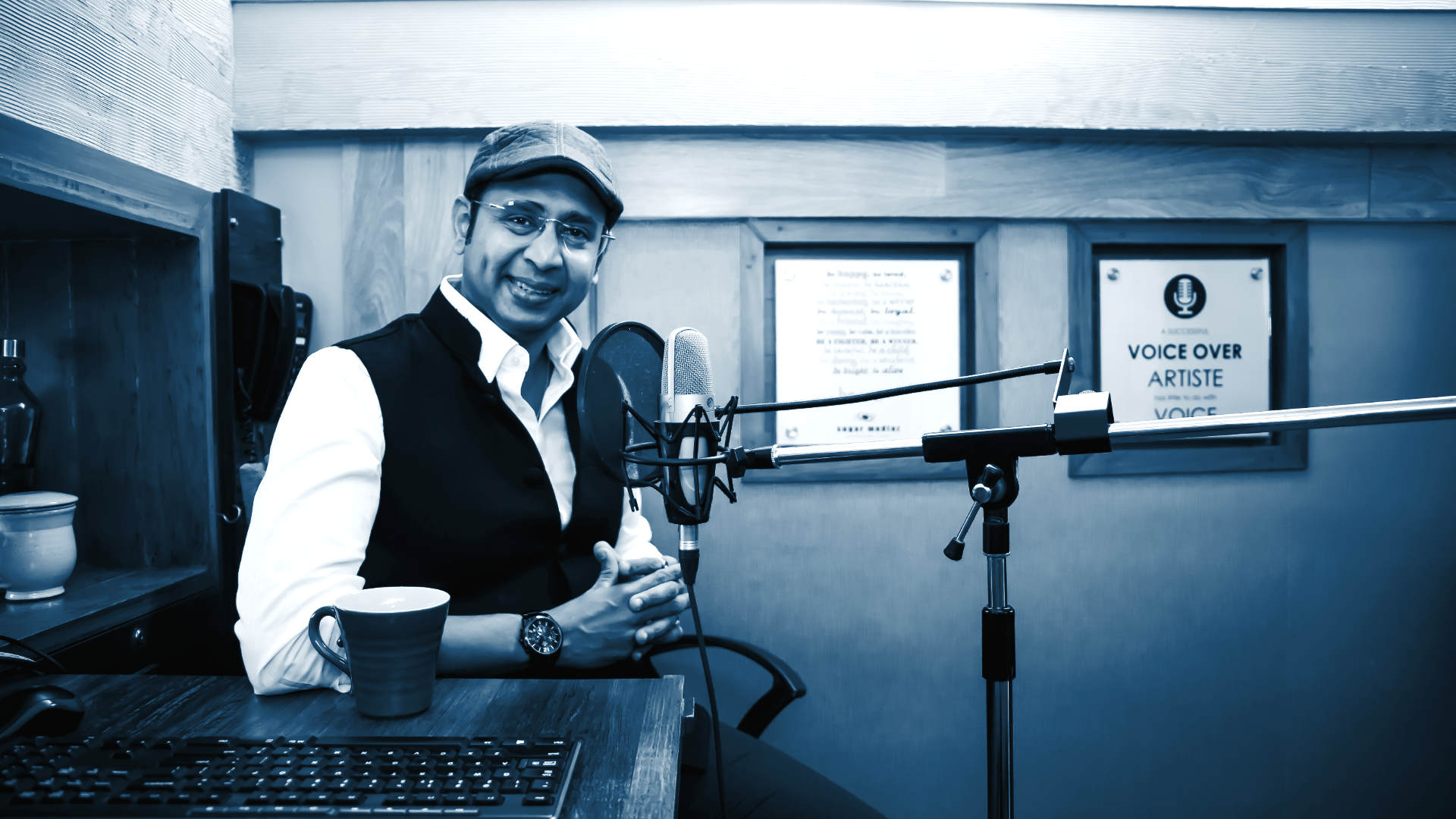 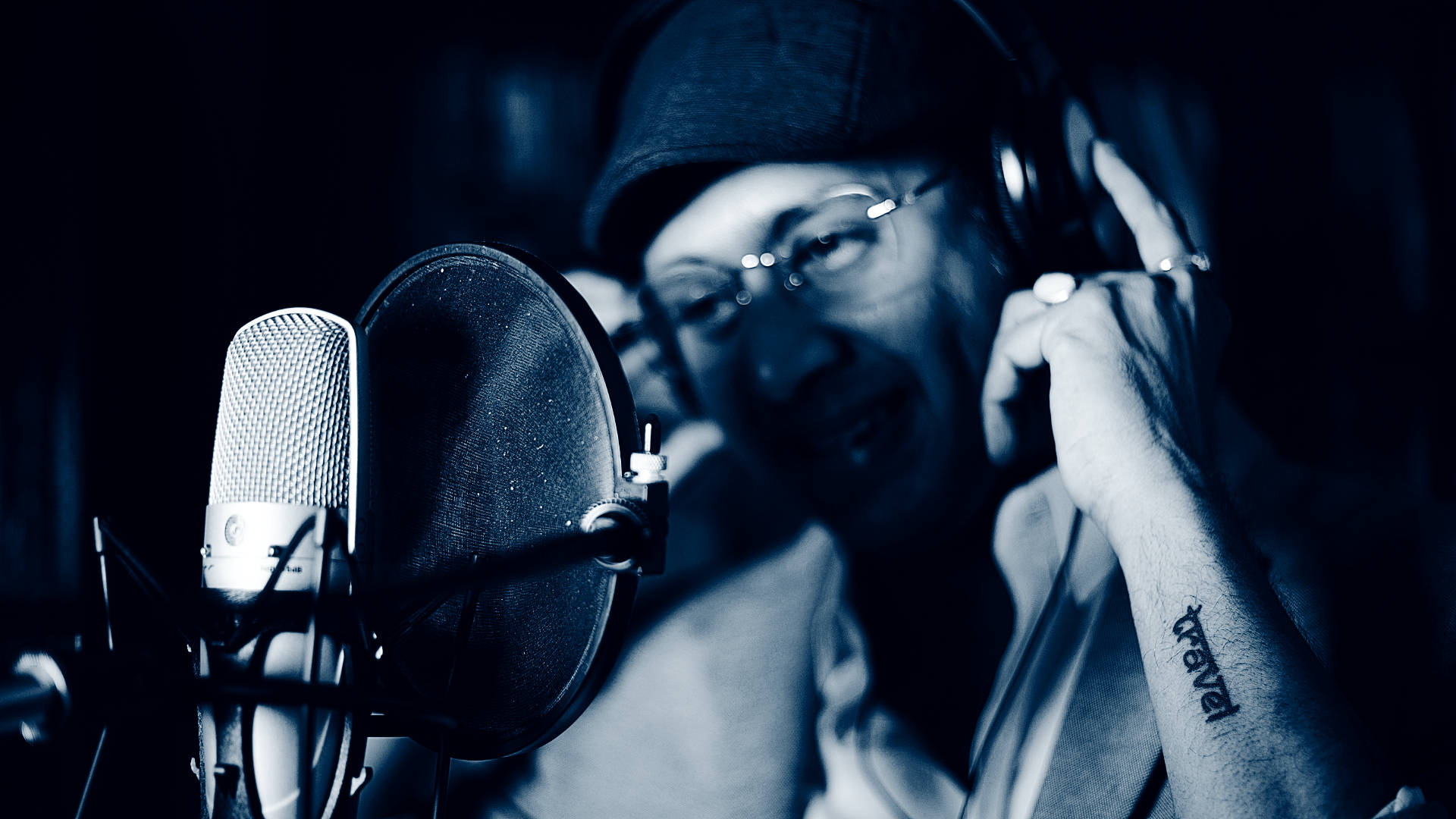 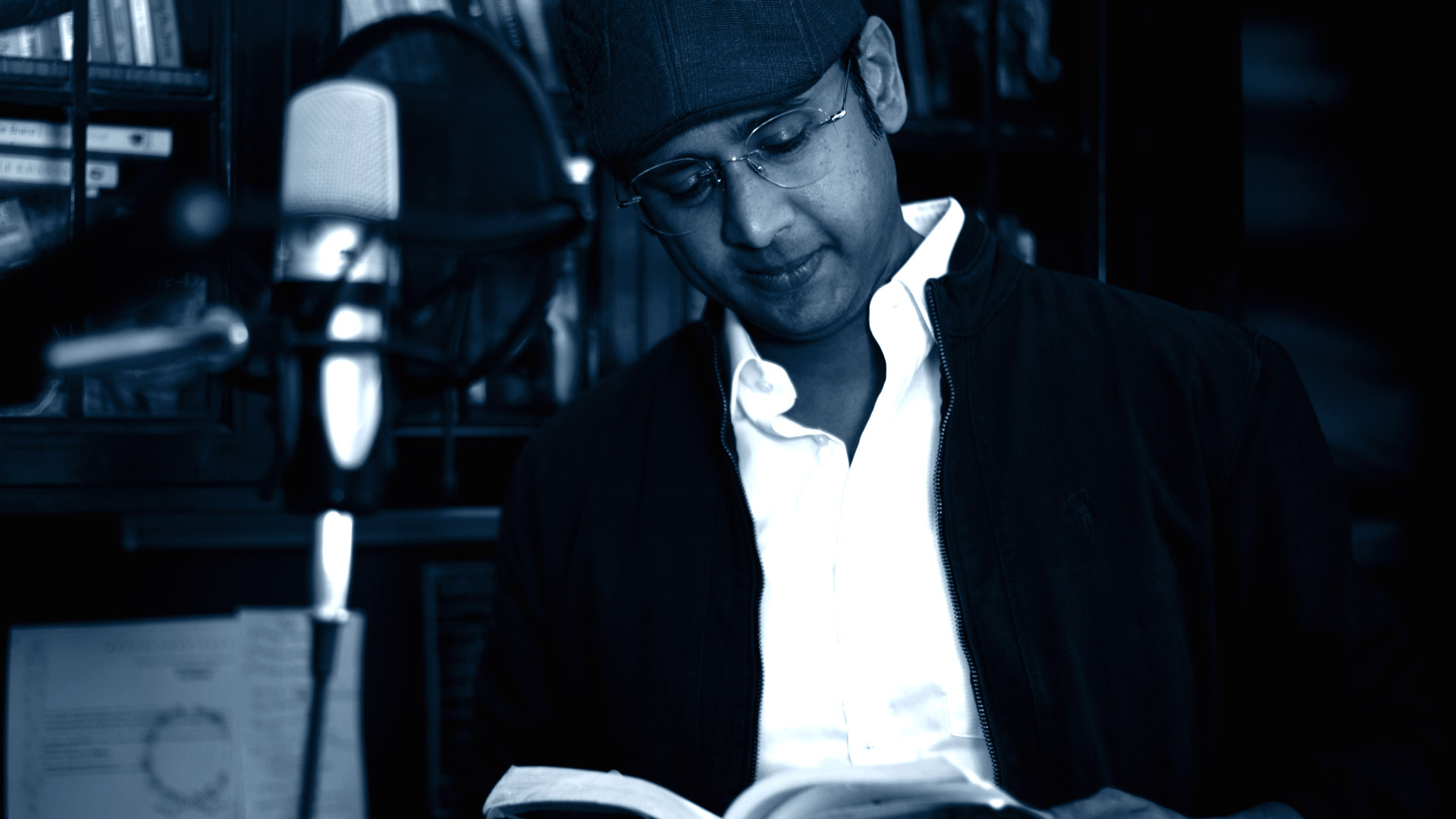 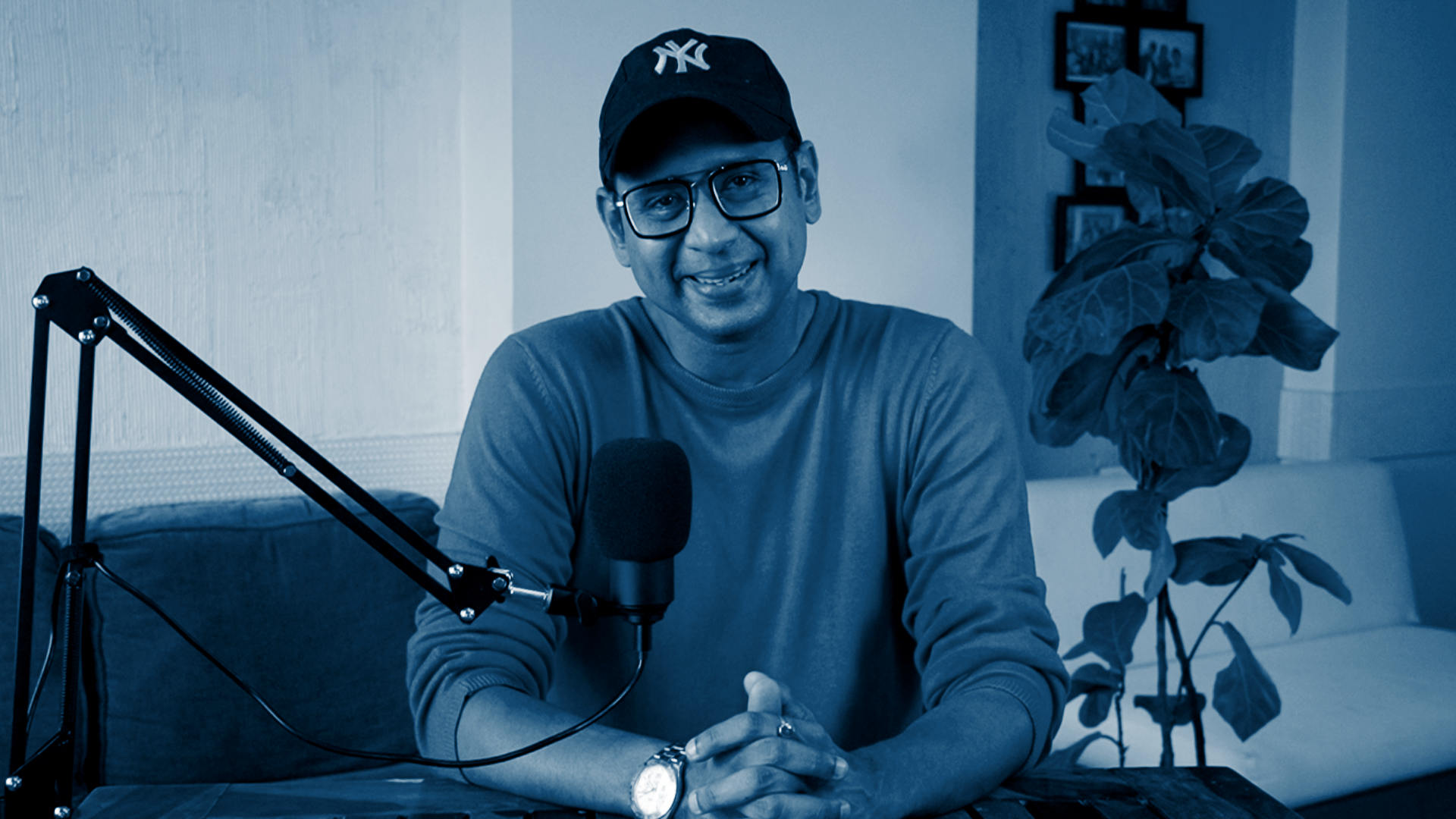 One of the most heard, versatile and trusted commercial Voice Artistes in the country, Darrpan has more than two decades of rich experience across the Television, Radio and Corporate Voice Industry. A hardcore family and friends guy, Darrpan is a devoted fan of Bhuvan Bam and is known to take off for solo trips too often for everyone’s comfort! His infectious laughter has cured many of their sullen faces.

Over the years, Darrpan has been the brand voice of leading television channels like Zee Network, Sony Entertainment television, Star TV, Colors and many more!
The ‘Voice of all Award Shows’ is another nomenclature often appended to Darrpan’s name. He has the distinction of being the voice over for almost all the national and international film & television award shows of India including the Filmfare Awards, IIFA Awards, Screen Awards, Stardust Awards, Indian Telly Awards, Zee Cinema Awards, Big Entertainment Awards, Mirchi Music Awards…the list is endless…
As a digital media entrepreneur, Darrpan Mehta is the Founder and Director of Sugar Mediaz, a multi lingual voice content company known for its rich content services like Radio Content production, Mobile VAS and Digital Content production.
Darrpan is also one of the key Voice industry campaigners in India! He conceived, curated and organized India Voice Fest, India’s first ever conference and awards event of the Voice over and Dubbing Industry!
Facebook Instagram Twitter Youtube Linkedin

The storyteller in Darrpan has enthralled viewers with his real life stories from experiences over the years. Click on any video image to watch him narrate stories in his inimitable style.

Want to record with Darrpan? 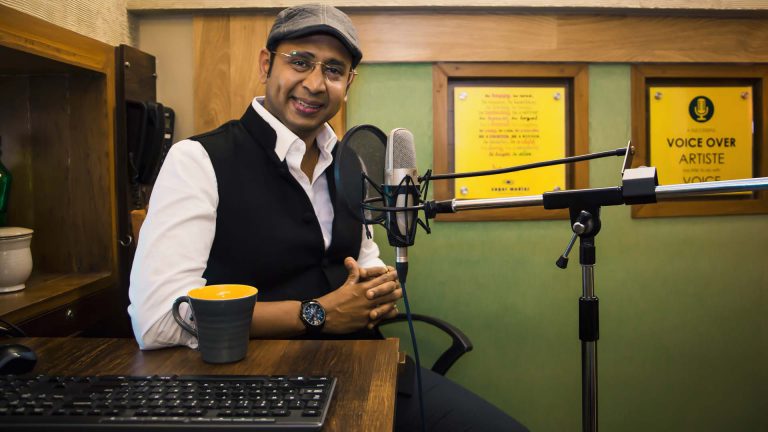 Recording from his professional recording studio, Darrpan consistently delivers great sound for all your voice over requirements!

Mail your requirement to darrpan@gmail.com 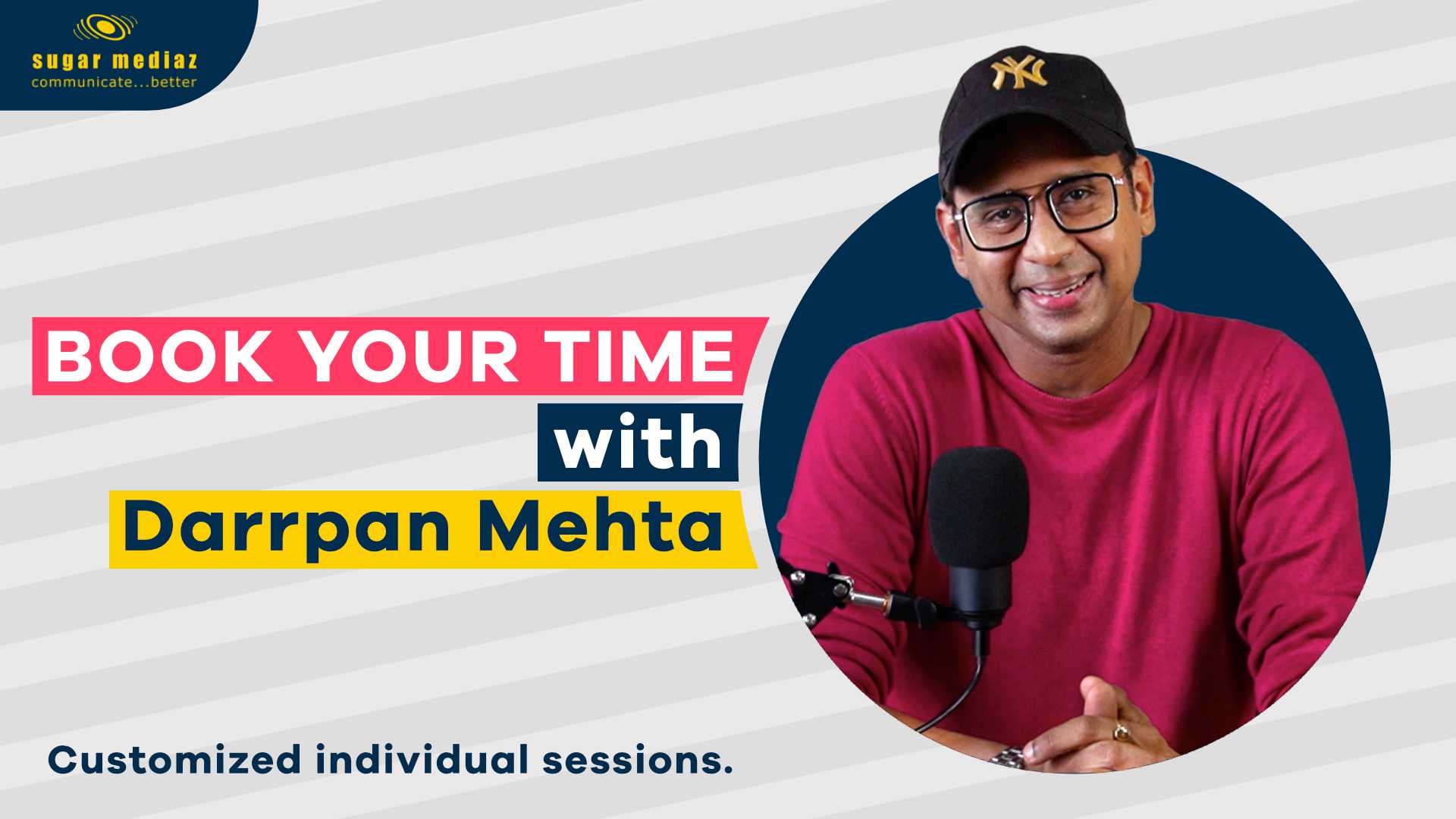 Book an individual session with Darrpan for your voice training needs, performance feedback or a general understanding of the voice Industry.

BOOK YOUR TIME WITH DARRPAN